Gipso kicks off the new year with the release of their first single from their new album, which is to be released on April 2, 2021. From January 1, 2021, the new single can be heard on Spotify, Apple Music, Deezer, and many other popular streaming platforms. Moreover, the accompanying video clip can also be viewed on YouTube from 1 January.

The band Gipso, consisting of singer / songwriter Marian Beerten and guitarist / producer Mike Manders, has been writing and producing their music entirely in their own studio since 2018. For the upcoming album, the band has collaborated with a number of well-known songwriters and musicians. For the first single they collaborated with drummer "Daan Boers", who has been closely involved with Gipso since the beginning.

Gipso is an indie pop band that likes to take a trip to different genres. They are inspired by the heroes of their youth and combine this with their love for spherical, dreamy music. Their first single of the new album is a typical "Gipso" record, with a catchy chorus and spacey guitars, on which the listener can dream away.

The new single will be available from January 1, 2021 on the well-known streaming services. 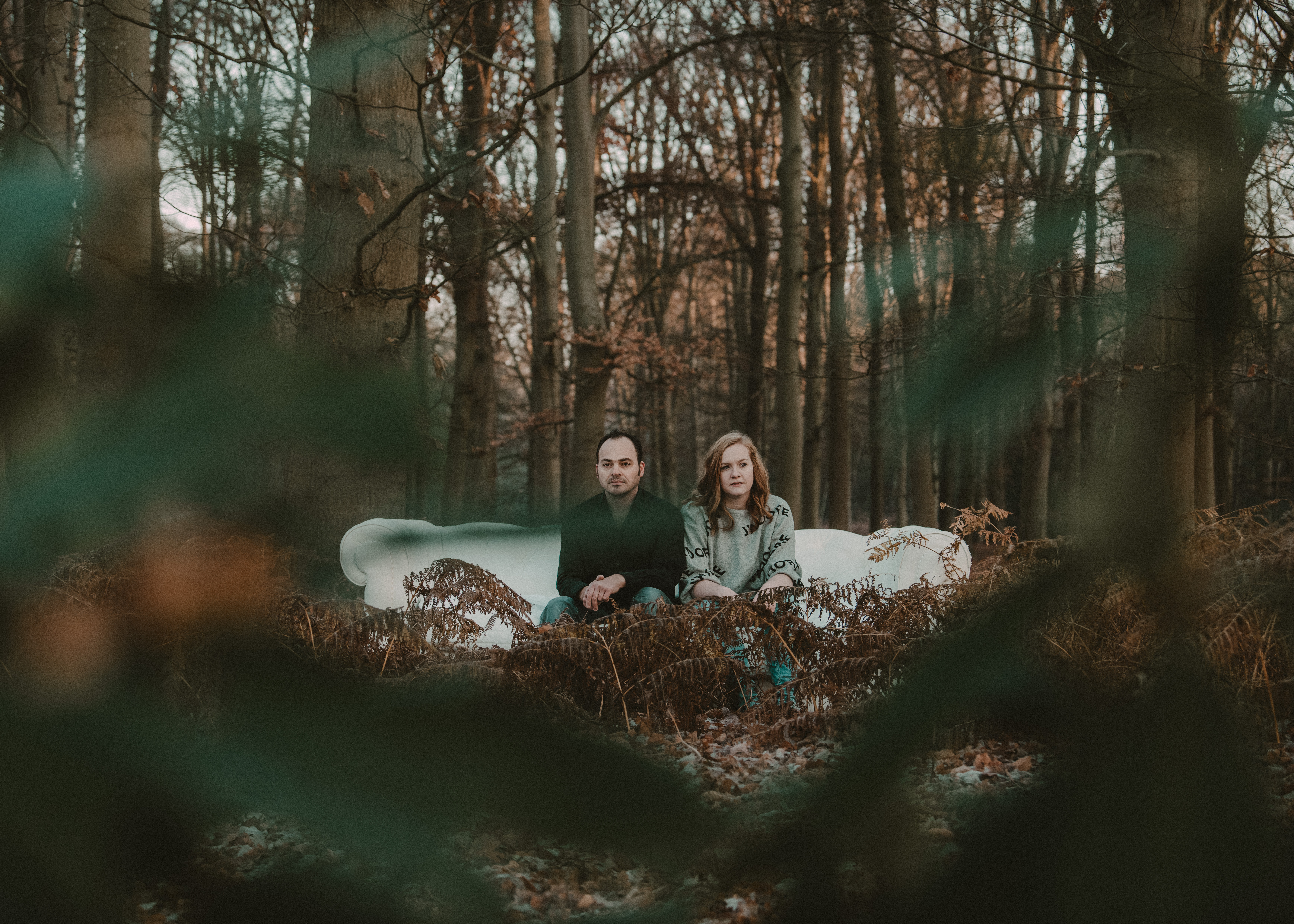 For info or bookings, send an e-mail to info@gipsomusic.com